LOS ANGELES COUNTY, Ca. | A twenty-five to thirty vehicle pileup occurred on Saturday, March 23, 2019, around three in the afternoon  on the I-5 Freeway in the southbound lanes about two miles south of Gorman Road.  Another nearby crash reported another large amount of vehicles involved. 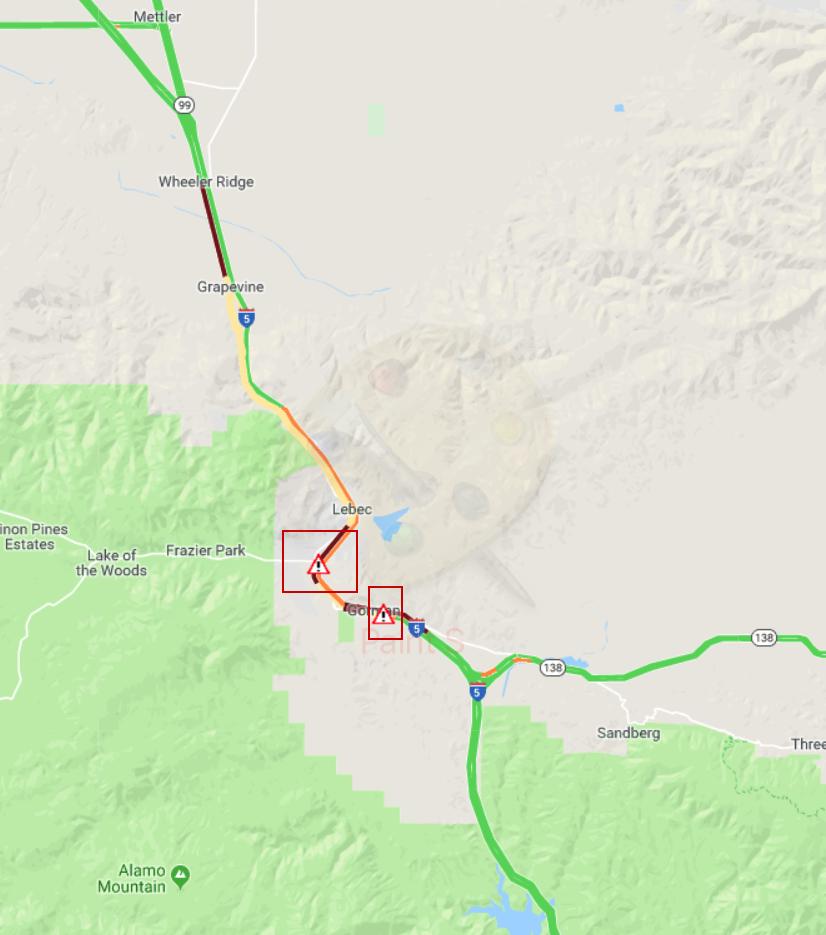 At 1551 hours, Battalion 6 from the LA County Fire Department assumed as the Incident Commander (IC) of the incident.

There is an unknown cause at this time but it has been reported that temps in the area were around 46*F but felt like 38*F with fog and poor visibility.

Social Media was energized by those who were reporting on the major mass casualty incident or also known as a MCI.  Significant events that occurred at this incident included the following: 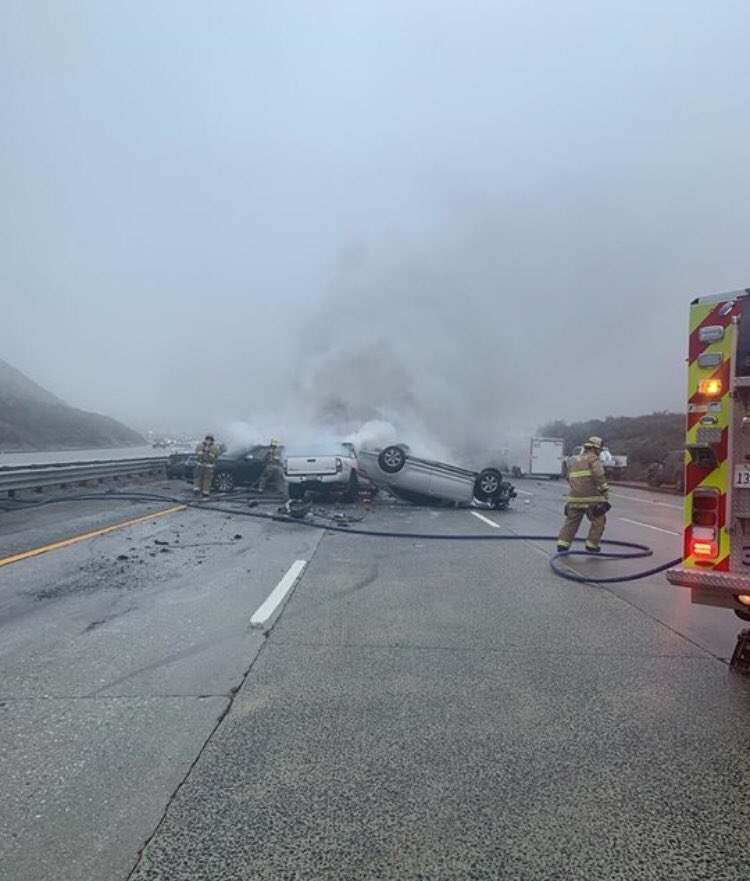 For those following this post, there is something that miraculously occurred today in all of this mayhem and that this could have been so much far off worse than it was.  It was all due in part because those who were on-scene jumped into action and first responders had quick response times which saved a lot of lives.  Command by all those involved from the various Fire and Law Enforcement agencies worked in unison with one another.

Here are some of the eyewitness accounts that broke out on Social Media:

This area has also seen its additional bad wrecks as well.  Here is a recent listing of those that have occurred in the several months:

We are using the following hashtags for this incident:  #GormanIC  #GormanMCI

Thank you for following us.  You can also find us on @nwfireblog on Twitter for more live coverage and other fire-related news.  We also be found on Instagram. We’d love for you to join us here on our official blog and on our Social Media channels.