A wildfire called the Maroon Fire is burning about 13 miles NE of Flagstaff, Arizona that has destroyed 9,000 acres of ponderosa, juniper, Pinyon pines, grasses and brush fuels in the Coconino National Forest.   It is located off of Leupp Road near Maroon Crater.

It is still burning in a cinder basin east of Flagstaff and slowed accordingly. 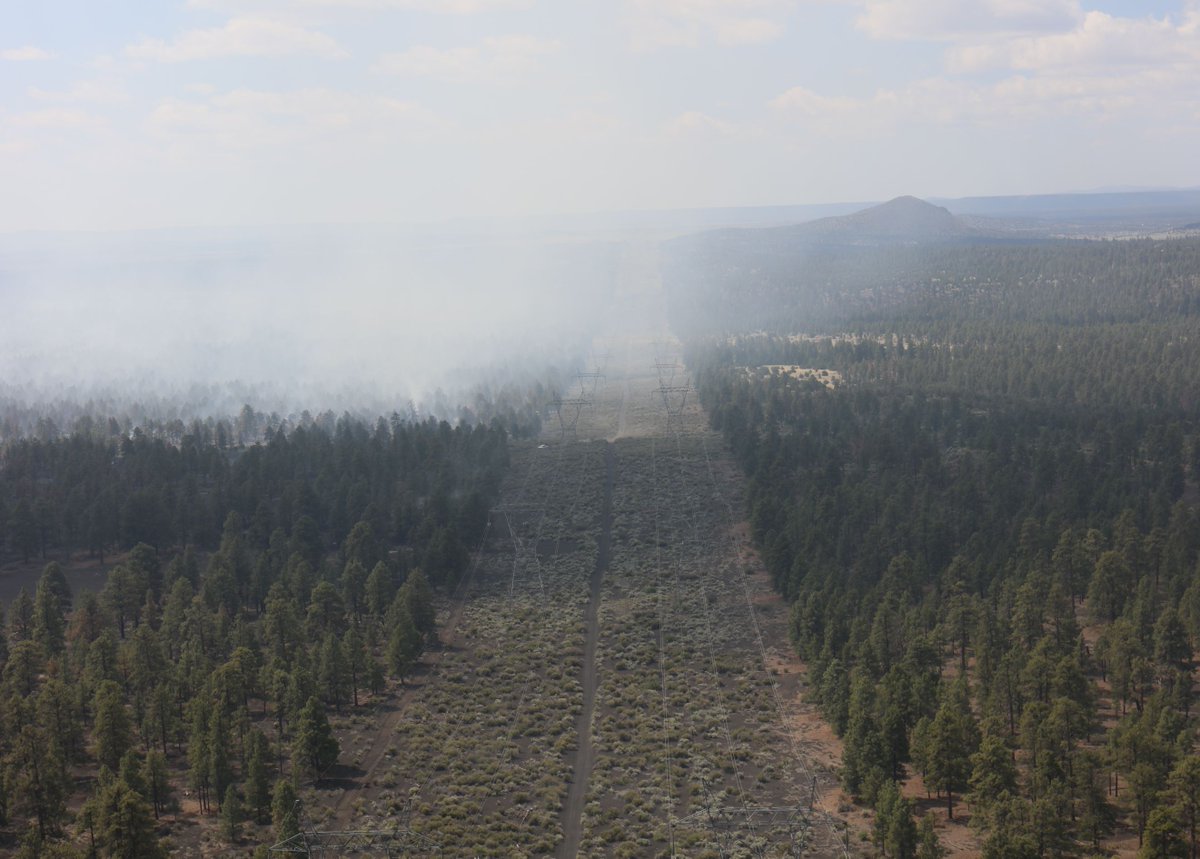 HISTORICAL FACTS  | Maroon Crater was used for WWII artillery training and possible unexploded ordnances could be off the designated roadways. Firefighters will take extreme care when working in this area. 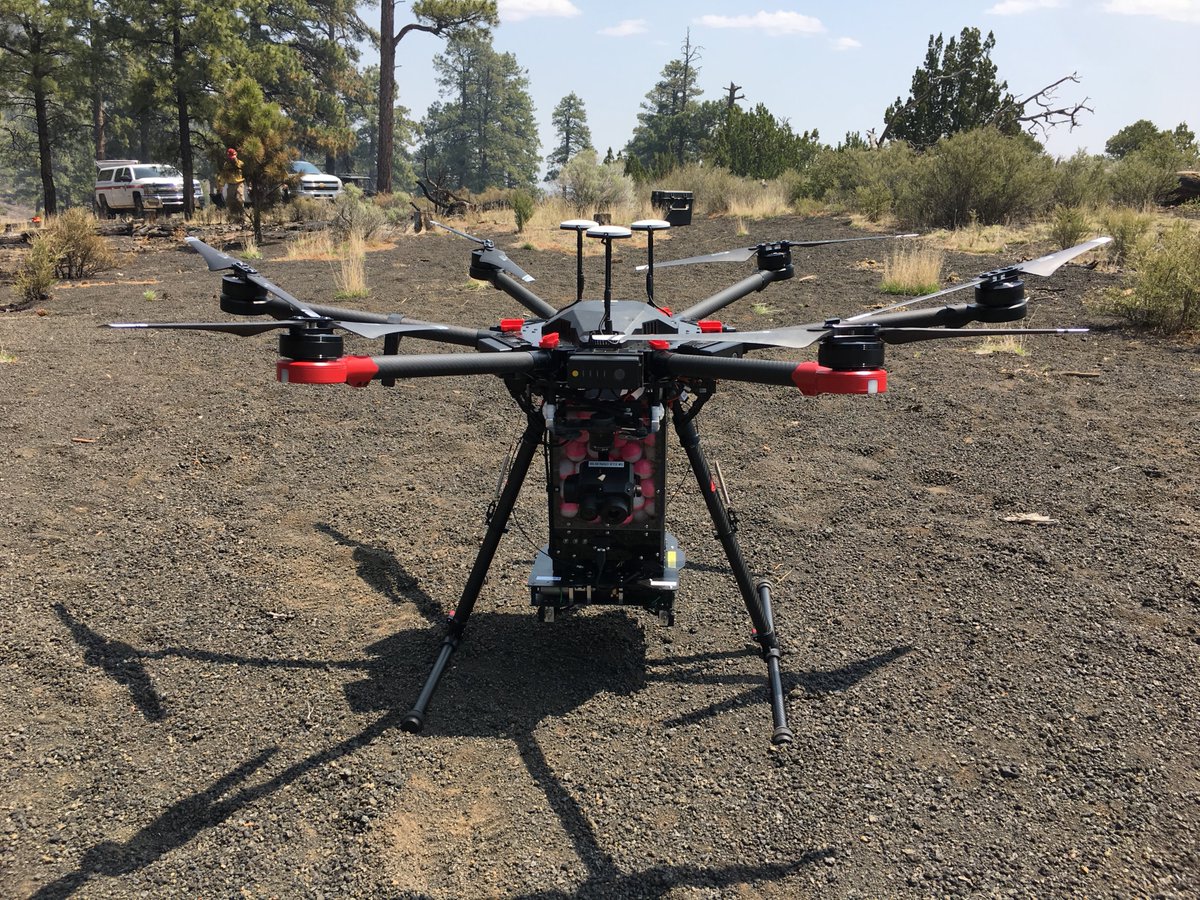 For the very first time in Arizona’s fire history, a drone (unmanned aircraft system) was deployed into the field to assist with aerial ignitions and operations. 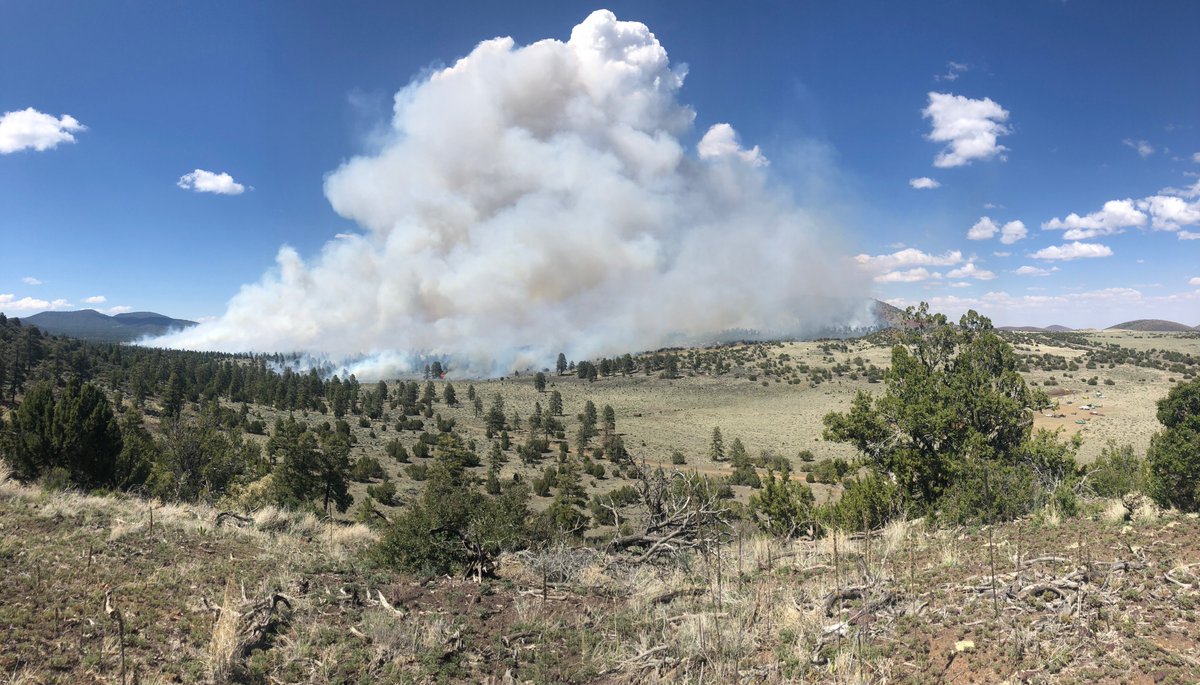 Moderate fire behavior with backing, flanking and single tree torching has been reported by Fire Managers.

There are 120 total personnel including two crews, eight engines and one helicopter. 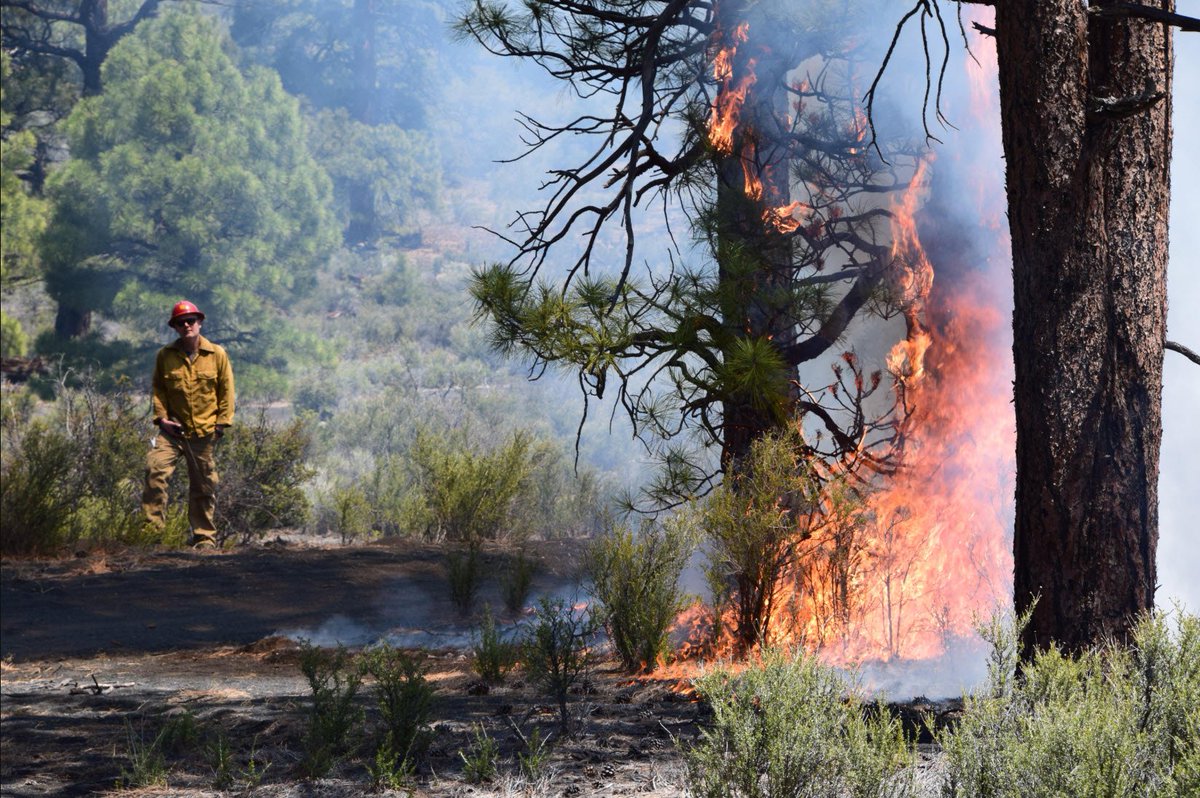 The total fire suppression and containment costs have topped at $1.2 Million.

The fire was caused by lightning.  Its origin was detected to have started on Thursday, May 16th around 1546 hours MST.

No structures have been reportedly lost or damaged.