The cause is currently unknown.

Currently, the fire has been kept at 17 acres and has a containment status of 80%.

37 structures were saved by firefighters. 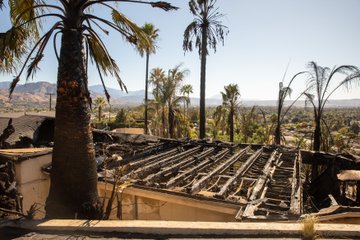 Firefighters were originally dispatched to a five-acre brush fire that was quickly progressing rapidly, requesting an immediate 2nd Alarm deploying additional engines, personnel and equipment.  Resources would be deployed from the San Bernardino County Fire Department along with mutual aid from CAL FIRE and San Bernardino County Sheriff’s Office with their helicopters making water drops.

On Monday, Little Mountain IC stated around 2200 hours that the fire had grown to 17 acres with wind-driven runs and terrain was considered as being steep.

There were 19 engines, four hand crews and one dozer.  Three homes at this time were determined to be damaged with two of them being uninhabited. 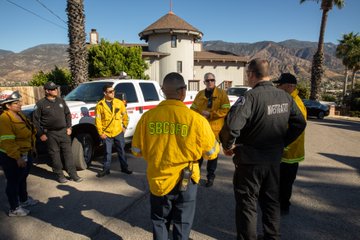 A firefighter was transported to the hospital with minor injuries and was being assessed at the time of the update.

Evacuations were in progress. 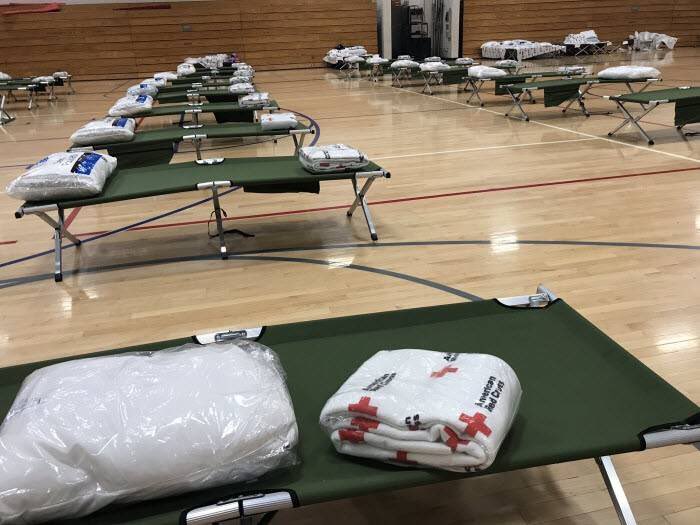