The KINCADE FIRE ignited on October 23, 2019, at 2127  hours PDT from an unknown cause. Fire investigators are currently reviewing information to determine the cause and will be under investigation until further notice.

FIRE FACT | 2 wildfires are burning, 1 in Vallejo and this one in Santa Rosa (Media)

The fire is located in steep terrain and in remote areas, where it was sparked on John Kincade Road and Burned Mountain Road, which is northeast of Geyersville, California.

Time lapse of the #KincadeFire Very active fire behavior fueled by strong and gusty winds. Notice the cam is shaking too. View is from Mt St Helena #cawx #cafire pic.twitter.com/gwqXG9CzYM 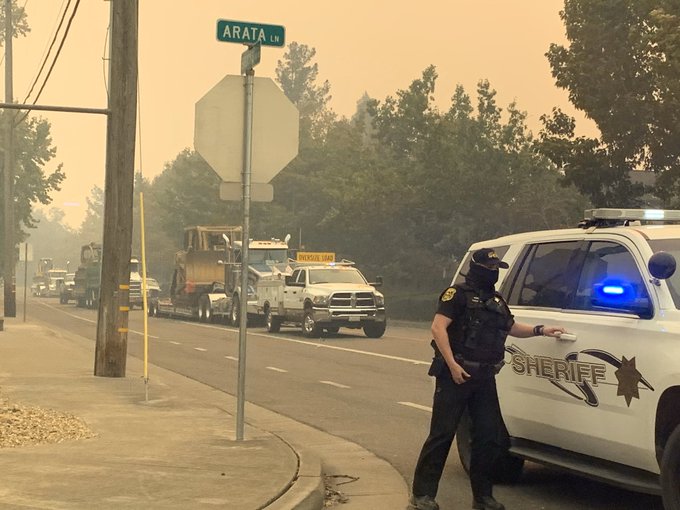 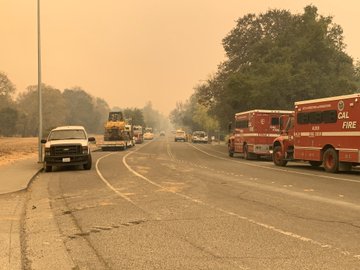 Significant Event | PG&E to shutoff power for 1 Million of its Northern CAL customers, making it the largest shutdown in history. (Media) 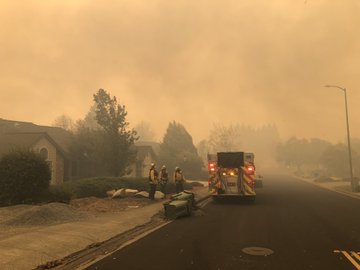 “With evacuation orders being issued to our north, the Santa Rosa Fire Department has recalled all our Department staff. All of our reserve fire engines are being staffed up & all our normally staffed engines & stations are having extra firefighters added to them.” (Santa Rosa FD)

“The smoke from the fires is so bad, the air quality is Hazardous in Fresno and we are 6 hours south of Santa Rosa. It’s bad, y’all.” (Twitter user @ 1625 hours PDT) 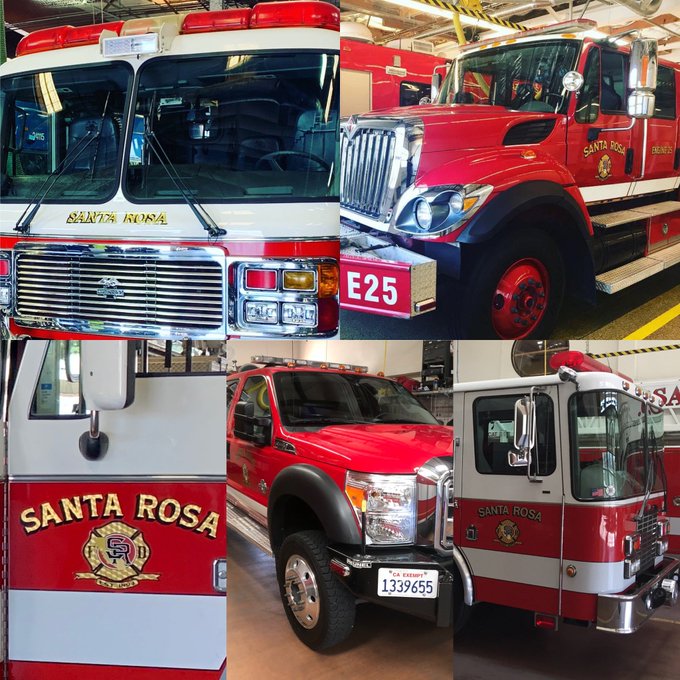 “Police urge residents to yield to emergency personnel and drive with caution. Dangerous wind event continues to impact the city. Emergency response to the Kincade Fire is based out of Santa Rosa and evacuations underway.” (City of Santa Rosa)

“Fire is in the same place, caused by the same faulty equipment, as the Geyserville Fire two years ago. The state has neither forced PG&E to address the issues nor planned for another fire emergency.” (Media)

“The hard “get out” on just about every street in Healdsburg right now. Glow of fire visible beyond town. Last holdouts frantically leaving.” (10/27/2019 @ 0334 hours PDT. Media)