Here is a timeline of the wildfire as it unfolded over Social Media: 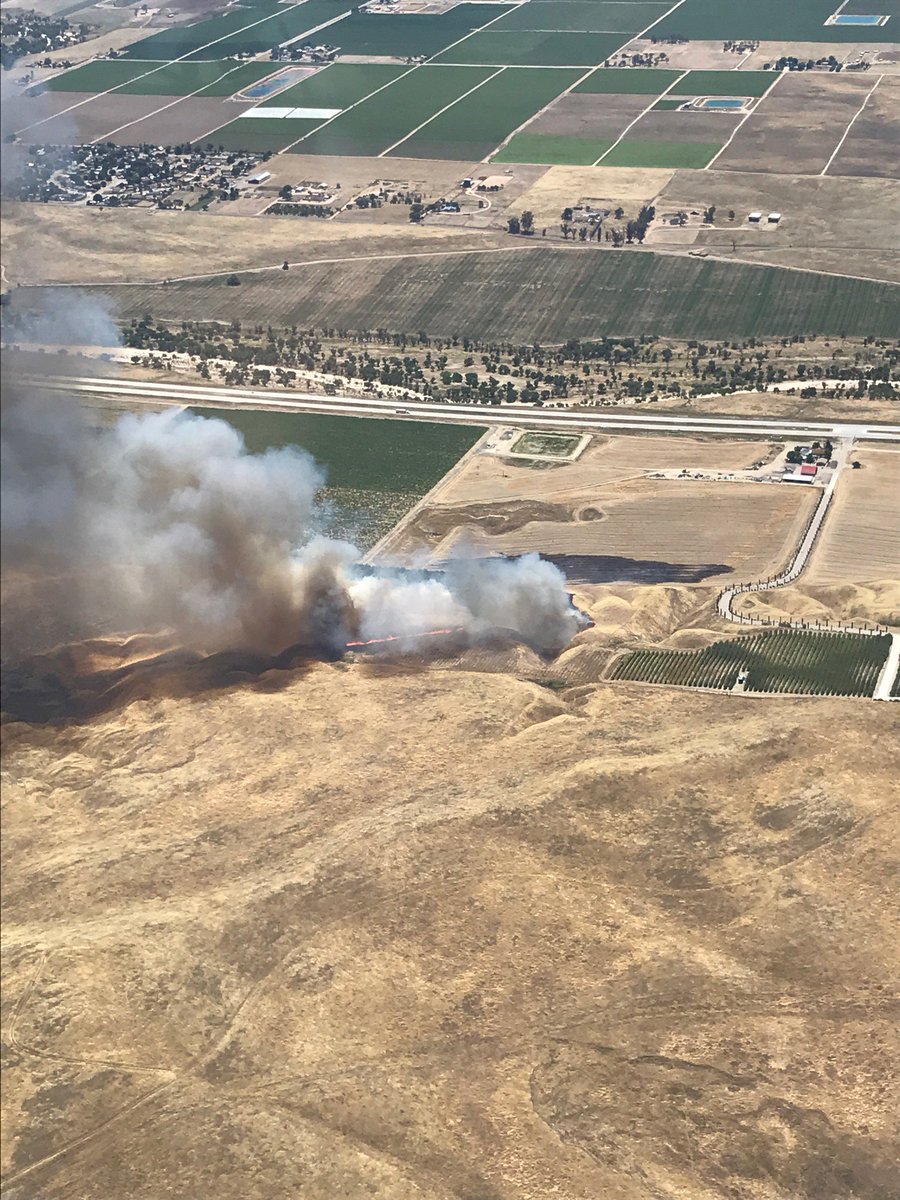 1340 | Fire behavior began to change from moderate to a rapid rate of spread, bringing it to 200 acres destroyed.

1439 | Fire crews were beginning to get a handle on the wildfire and bringing the containment now to 20%.

1501 | Firefighters were still at 20% containment but the fire grew to a scary 1,000 acres.  Fire assets were brought in for fire suppression from the skies and the ground.

1626 | The fire was still increasing.  It had now reached 2,000 acres destroyed with 20% containment status remaining the same.

1523 | Firefighters were working tirelessly as they were trying to bring this fire under control and contained.  At this time, the forward progression of the fire was stopped and containment now up to 50%.  Fire Managers and Law Enforcement reopened EB traffic on Hwy 46.

1554 | As containment increased, some fire assets and personnel were slowly beginning to be released from the incident.  Progress for full containment was still the main objective.  Smoke was still visible in the northeastern portion of (SLO) the County. 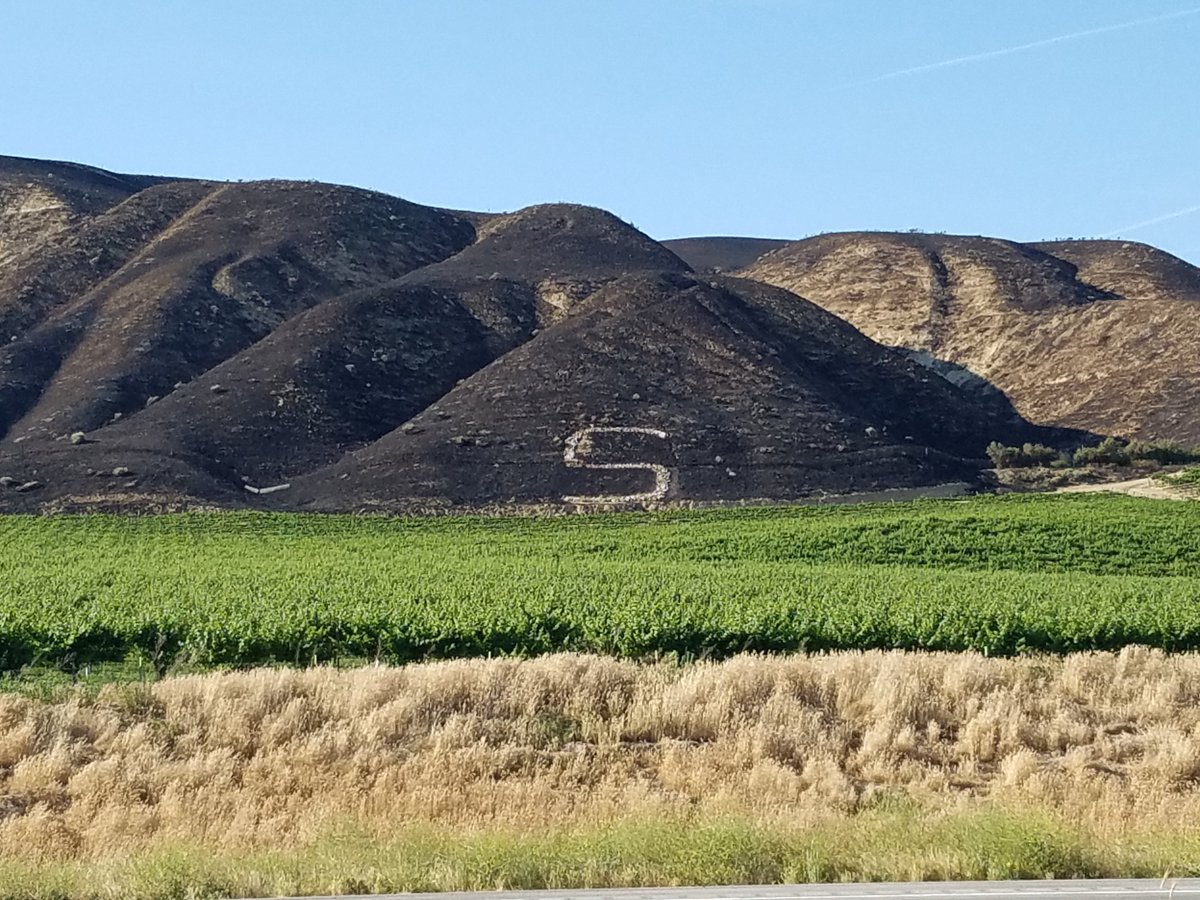 1827 | Fire remained at the same 50% containment but structures were no longer threatened by the impending wildfire, thanks to the efforts by fire crews in both the air and on the ground.  Both directions of the highway were now opened but traffic was being diverted through Shandon.

2104 | CAL FIRE, CHP, and CAL Trans worked through coordination to open one WB lane on the Highway.  Once all the way open, no more traffic was said to be diverted through Shandon.

2116 | Fire equipment and personnel were due to remain on the fireline throughout the evening to strengthen containment lines and put out any hot spots that may arise.  A strike team of engines are due to be deployed to the line the following morning. 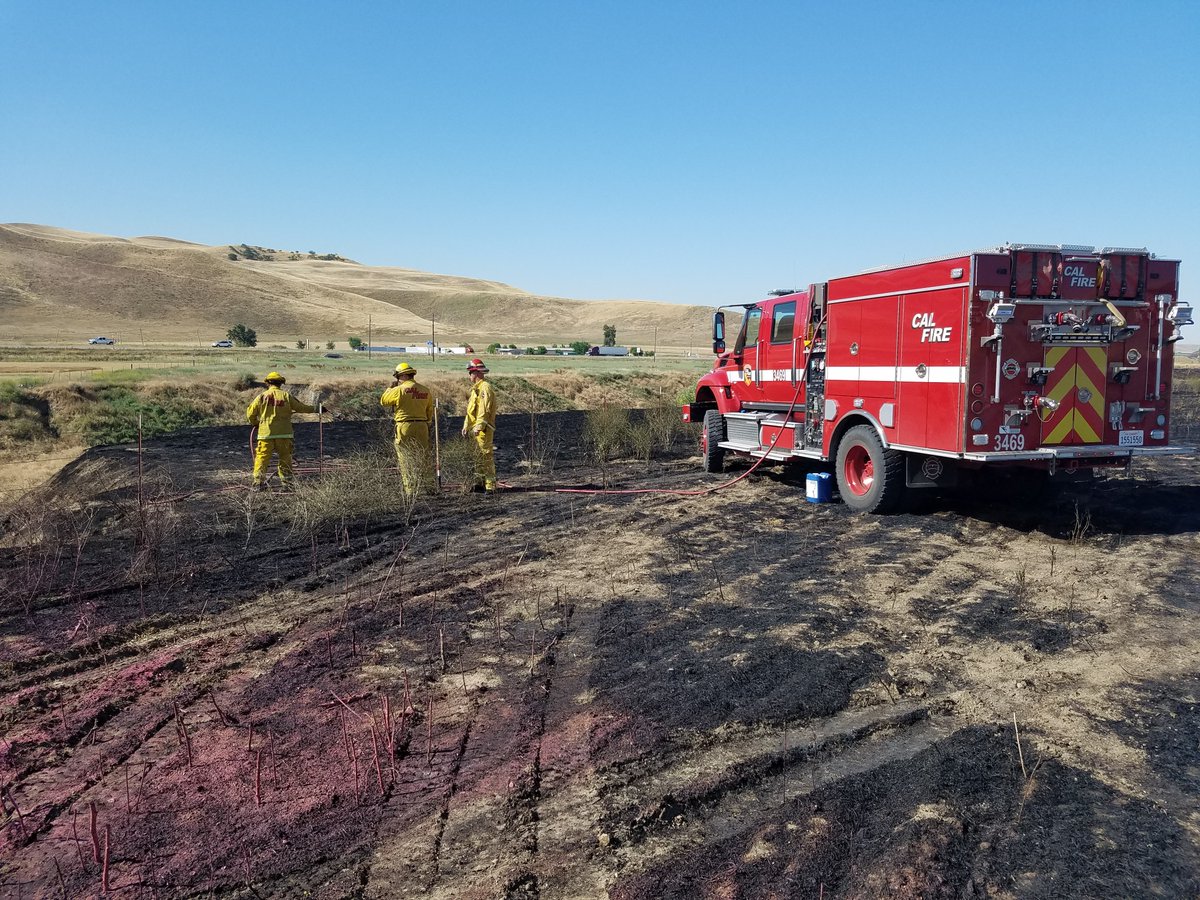 6/13/2019 1000 | CAL FIRE – SLO Unit E3469 out of the Cayucos FS #11 worked on the containment lines.  With good weather conditions, crews were able to help those area assigned to the fire to increase the containment status even higher.

1109  | Fire objective is still the focus of fire crews. Containment increases to 75%. With more accurate mapping, Fire Managers release the total destroyed by the fire at 1,764 acres.

1631 | Fire crews have been on-scene all day and have now reached a containment status of 95%.  They have laid almost 10 miles of fireline constructed around the fire.

This is our first and last report on this wildfire since fire crews have reached their fire objective. – Ed.