The State of Texas has been receiving their fair share of wildfires.  Here is the activity for Sunday, August 18, 2019.  This list also includes those that have been on-going incidents.

*All of these wildfires are burning on private lands owned by the Texas A&M Forest Service.

FIRE FACT | The Texas A&M Forest Service has opened the Austin Air Tanker Base to assist with increased wildfire activity.

The Bird Ranch Fire is located in Cottle County and has all resources being dispatched via Northwest Dispatch Center.  It was reported on August 17th at 2250 hours.

The Caverns Road Fire managers are reporting active fire behavior and structures threatened.  Fire fuels include brush and short grass. The fire was reported on August 15, 2019, at 1824 hours. 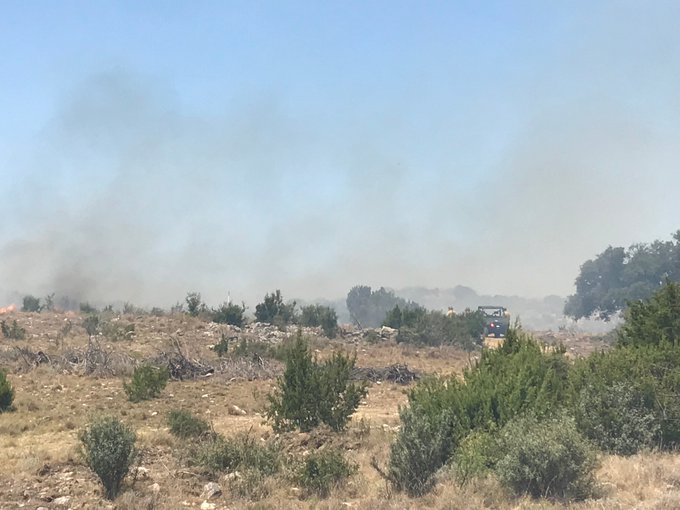 There are 36 personnel along with four engines and one helicopter.

Cost-to-date are unknown for this privately burning wildfire.

This  fire is burning just northwest of Crowell with fire behavior as being extreme with wind-driven runs. 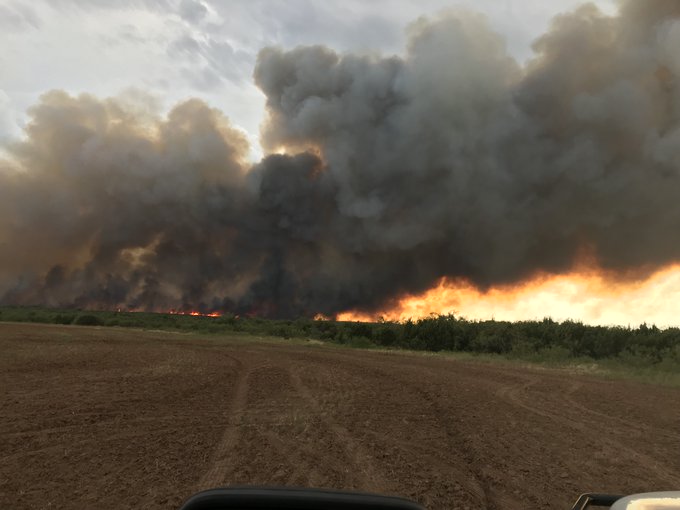 There are 36 total personnel along with two engines and one helicopter working on the fire line.  Fire fuels include brush and tall grass.

There is an unknown cost-to-date expenses.

The Green Juniper Fire is burning on Texas A&M Forest Service lands, about 14 miles south of Claude.  Update | Fire has been fully (100%) contained.

There have a total of 10 fire personnel. No other resources are working this fire, burning on private land.

Fire behavior has been reported as moderate. Fire fuels include brush and short grass.

The Henderson Robertson Fire incident has 18 total personnel, down from five yesterday and one engine.  It was reported to Dispatch on August 16, 2019, at 1447 hours.

Fire fuels include brush and short grass.  Fire behavior is reported as moderate.

This incident is in Crockett County.

The Henson Fire is also burning on private land owned and managed by the Texas A&M Forest Service.  Fire fuels include brush and short grass.

Fire behavior is reported as moderate. There are 14 fire personnel assigned along with one engine.

No cost-to-date expenses are known due to this being on private lands. 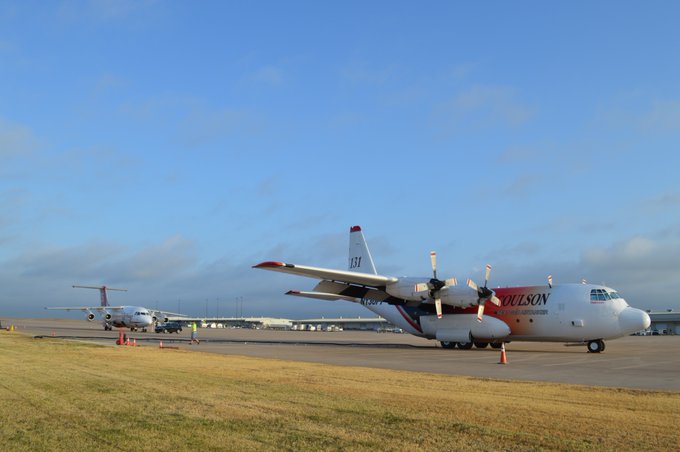