1,759 acres. 25% containment status. 67 total personnel staffing the incident. 2 crews, 11 engines and 2 water tenders. Cause is still under investigation. SE IMT 3, TEam 2 assumed command this morning at 0700 hours PT.   Replacement crews came in this morning to relieve tired personnel who had been on the fire line all night long.

Fire appears to have been laying down for the night.

State Mobe was approved on 1830 by the WA Fire Marshal’s Office. 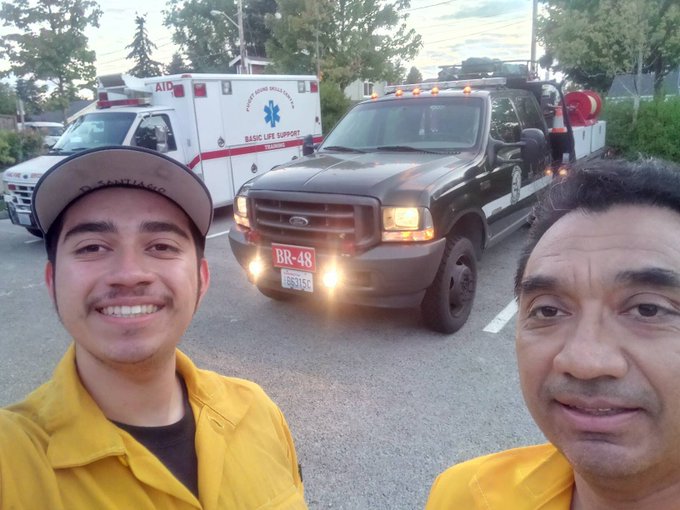