The last official word we heard was 2,200 acres. That was on Thursday, May 31st.  Today is June 1st and it is a completely story.

A fire was reportedly burning on the Philmont Scout Ranch property near Ute Park.  (May 31, 2018).  There were no participants.  All staff at that time were accounted for.

The fire is said to be burning on private land off of (burning on both sides of) Highway 64 and 1 mile east of in Ute Park, as well as 15 miles south of Eagles Nest, New Mexico (northeast portion of).  It is unknown if this was where the ignition point where the fire first started.

130 personnel are assigned to this incident.

The following resources were dispatched on May 31, 2018: 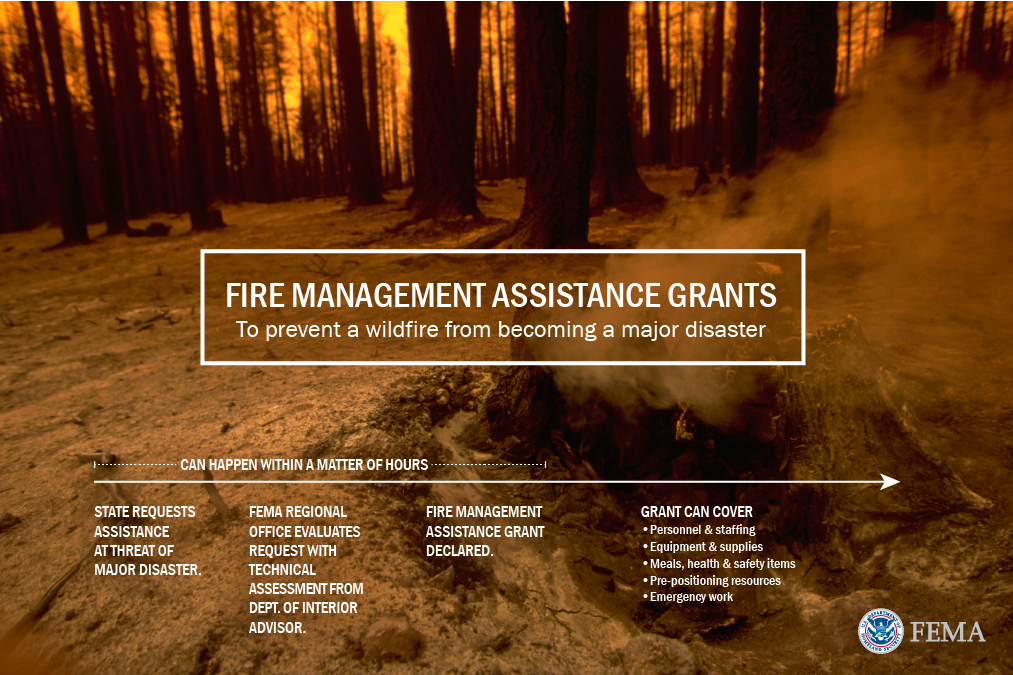 FEMA has approved a fire management grant for this fire.

Fire officials say fire behavior is extreme, torching, running and with a high rate of spread.  The official word is that there has been a total of 16,500 acres of timber (with grass and understory) destroyed. There is a 0% containment status.

Fire behavior is active and has a high rate of spread.

There are at least 296 structures under direct threat.  12 non-residential and unoccupied structures at Cimarroncita have been lost.

Kit Carson Telecoms Cellular:  “Customers are experiencing outages in the region.  A main fiber optic lines comes through Ute Park.  Though service has redundant lines, it is experiencing ongoing problems in shifting traffic.

The NM DOT agency has closed US 64 east and westbound lanes from mile marker 285 to 309, which is Eagle Nest to Cimarron.

East Nest Lake is closed due to fire air resources are using to dip out of the lake as a water resource.  The Park is however, open.

Mandatory evacuation orders are in effect for Ute Park and the Village of Cimarron communities.

Philmont Scout Ranch staff are currently in the process of evacuating to Colfax County Fairgrounds due to air quality. (as of 1545 MDT)

Two American Red Cross evacuation shelters are located at Eagle Nest Senior Center, 74 N Tomboy Drive in Eagle Nest, NM and at the Raton Convention Center located at 901 S 3rd Street, Raton. (These are the only ones listed by Fire Officials)

The Pet Pals Dog Boarding Kennel is offer shelter for anyone involved in the Fire.  Info here –> eaglenestdogboarding.com 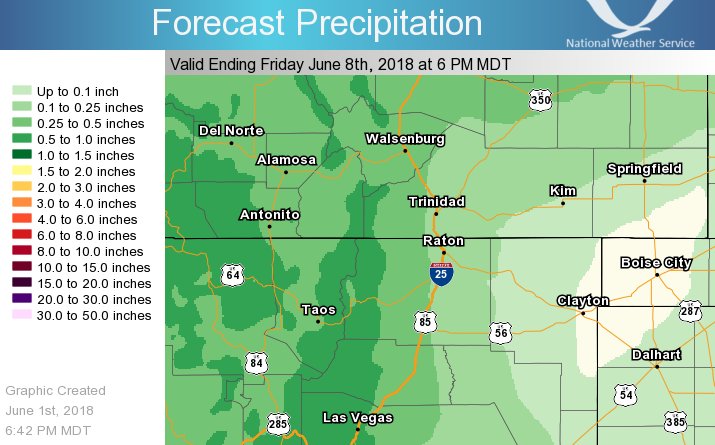 The National Weather Service in Albuquerque (New Mexico) put out a summary of today’s weather and what is being forecasted over the weekend.

“From 3% humidity values today to a 60% change or higher of showers and thunderstorms this Sunday in and near the (Fire). Potential for flash flooding, severe storms in 48 hours.”

“Town of Cimarron has at least 15 buildings on the Federal National Historic Places list, including the Saint James Hotel built in 1872 by Lincoln’s personal chef and host to Wyatt Earp, Jesse James etc.”

“Smoke can be seen in southeast Colorado from the top of Pikes Peak.”

When #EveryDayHeroes appear for those who need them the most.  #AngelFireResort released a presser:  “Any residents affected by the Ute Park fire are welcome to stay at the Angel Fire Resort Lodge for no cost. RV Resort, Private Condos and homes are also available for discounted rates. Please call 575-377-4365 for more info. “

“There is a drought near my hometown of Taos. “

“Flames are really coming into town now and over the crest. The winds are picking up.” Seen from Scents West, Cimarron Candles.

“On Friday, a plane will likely fly over the (fire) with infrared sensing gear. Data will be analyzed by Fire personnel and a series of maps will be prepared for usage by crews on Saturday.”

“Smoke reported in Trinidad and surrounding areas, which is roughly 50 miles southwest.”