There is still a 0% containment.

A fire was reportedly burning on the Philmont Scout Ranch property near Ute Park on May 31, 2018 around 1410 hours MDT.

The fire can be seen from the north at the summit from the Angel Fire Resort.

The fire is  burning on private land off of (burning on both sides of) Highway 64 and 1 mile east of in Ute Park, as well as 15 miles south of Eagle Nest, New Mexico (northeast portion of) in the New Mexico Forestry in the Cimarron District area.

It is unknown if this was where the ignition point or the original location of the fire.

Resources have been increased from Friday’s 130 personnel to 447 personnel along with 10 crews, 8 helicopters, 24 engines, 8 bulldozers and 2 water tenders. 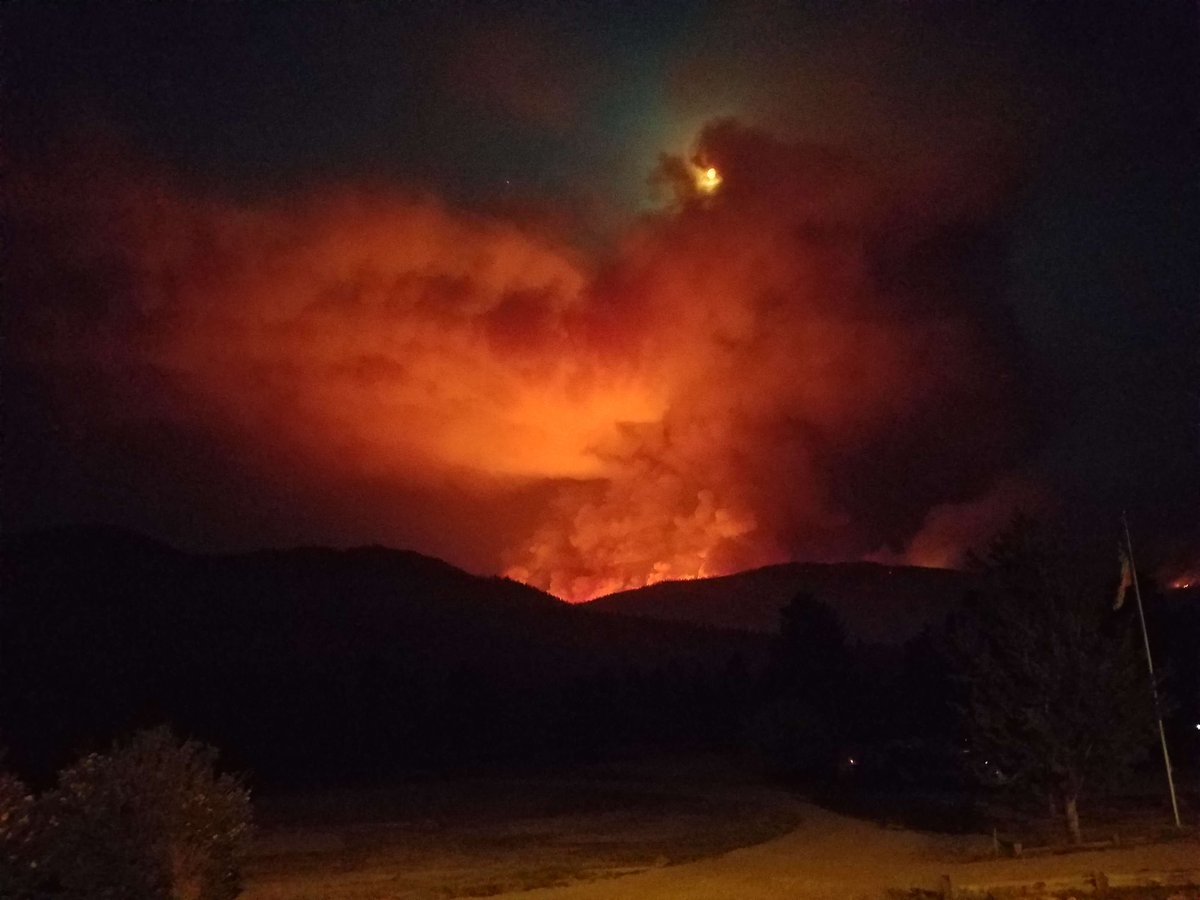 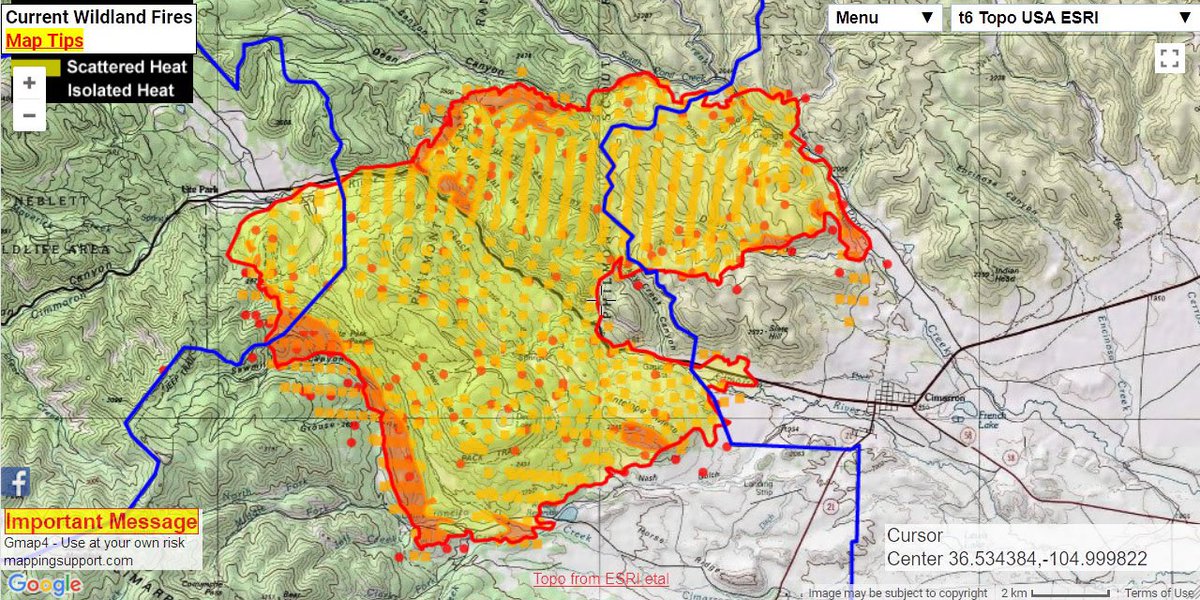 Ute Park is an unincorporated community in Colfax that lies on US Route 64 between Cimarron and Eagle Nest, just east of Cimarron Canyon State Park.  At the census count on record (2010), there was a population of 71.

The town of Cimarron has a population of 800 with main industries that include lumbering, ranching and tourism.  It sits on the eastern slopes of the Sangre de Cristo Mountains.   It also sits on the Cimarron River, a tributary to the 900-mile long Canadian River whose headwaters are at the Eagle Nest Dam with the main part of the town lying along US Route 64.

It is surrounded on all sides by numerous ranches, including the the Philmont Scout Ranch, known as an extensive “high-adventure base” that is operated by the Boy Scouts of America.  The ranch is located 4 miles from Cimarron. 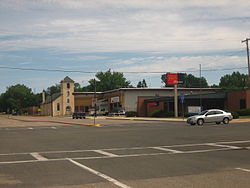 Springer is a town that is about 25 miles southeast to the Ranch with a population of 2,000 residents.  It is located in the southern portion of the Colfax County and located in the valley of the Cimarron River, about 6 miles west of where the river flows into the Canadian River.

Eagle Nest is a village located in Colfax County with a population of 290 (2010 census) that is situated on the Enchanted Circle Scenic Byway that is a summer-home and resort area.  It is located in northern New Mexico near the Colorado state line.

The largest of all of the nearby towns boasts a population of 7,000, is located 20 miles west of the Ranch on I-25 is the county seat in the northeastern section of Colfax County, New Mexico.  It is located just south of Raton Pass.