A fire was reportedly burning on the Philmont Scout Ranch property near Ute Park on May 31, 2018 around 1410 hours MDT.

The fire is  burning on private land off of (burning on both sides of) Highway 64 and 1 mile east of in Ute Park, as well as 15 miles south of Eagle Nest, New Mexico (northeast portion of) in the New Mexico Forestry in the Cimarron District area.

It is unknown if this was where the ignition point or the original location of the fire was.

Another shift in staffing and equipment has been implemented with the following: 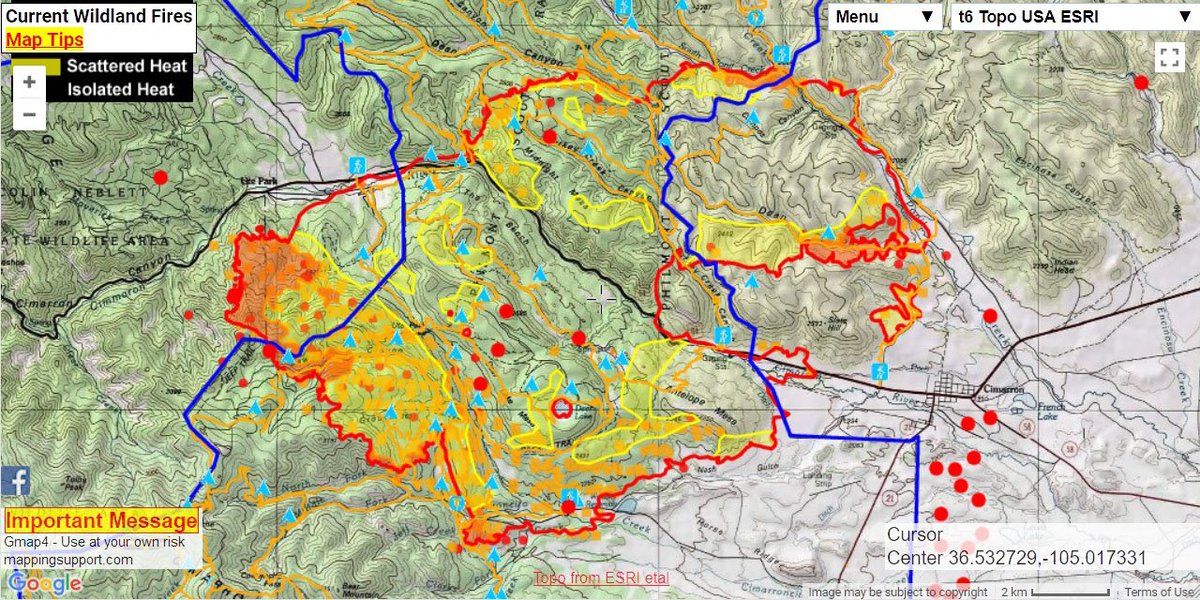 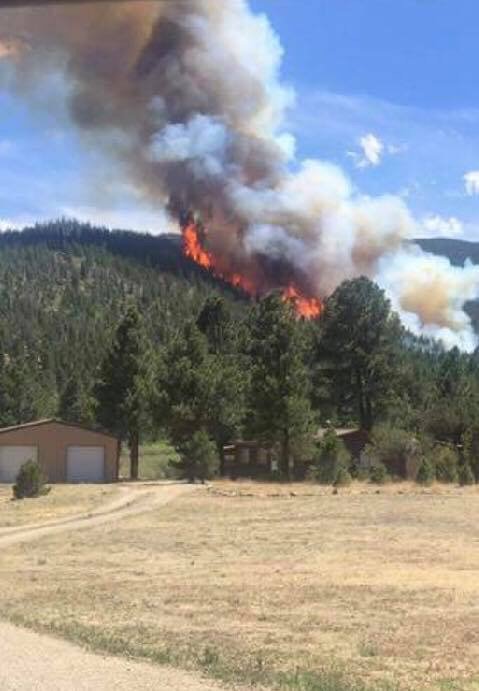