We have picked up some wildifre incidents in the State of California. Here is a recap of the Saddleridge Fire for Monday, October 14, 2019. 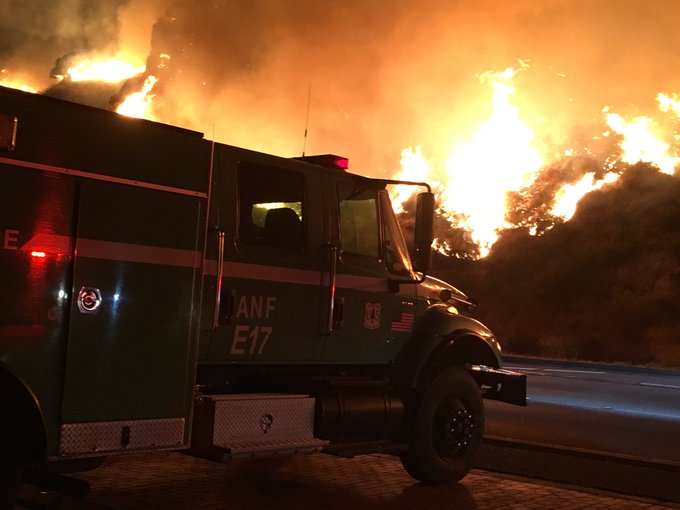 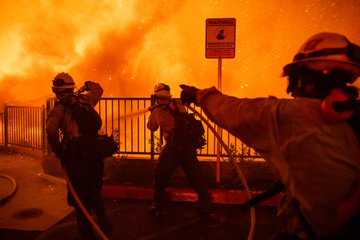 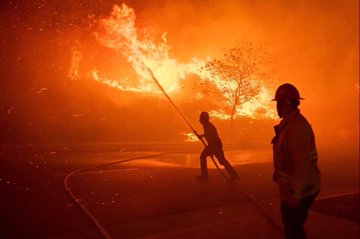 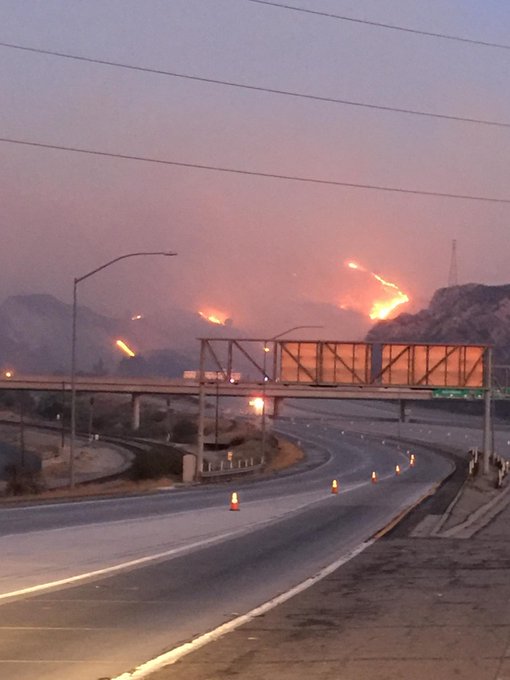 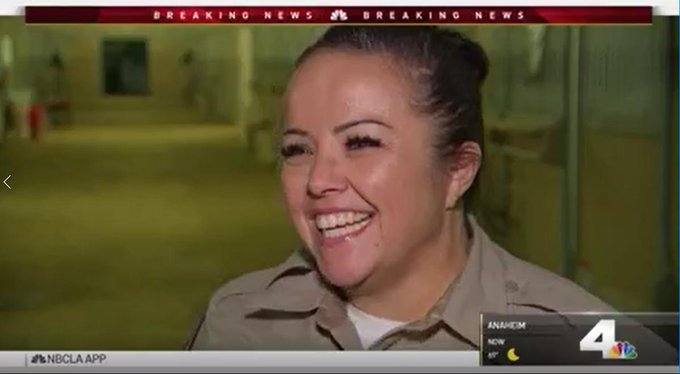 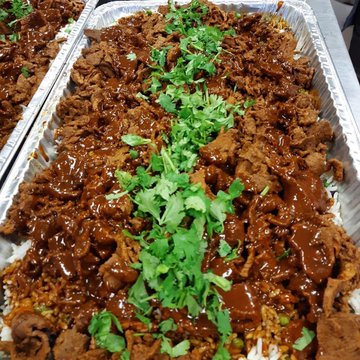 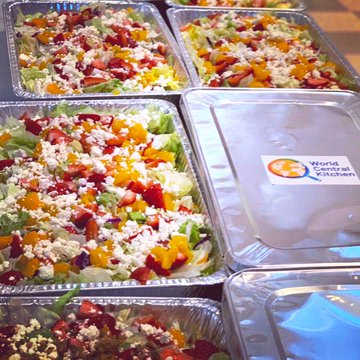 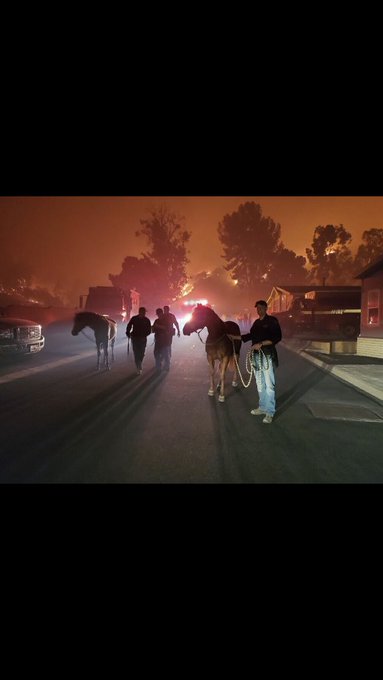 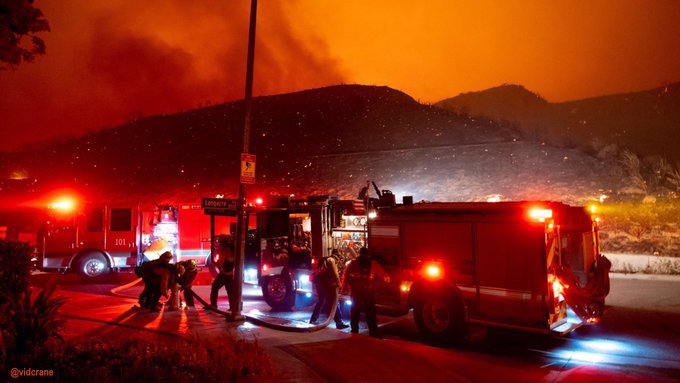 We send our sincere sympathy to the family of the wildfire victim that died of an apparent cardiac arrest at the hospital.  We wish the injured firefighters a speedy recovery andto those who have been greatly impacted by this firestorm and we send our love and thoughts your way  We are deeply sorry for what you have all endured. – Ed.